Beaufort Nutrition: Veggie Chips are No More or Less Healthy Than Regular Chips

“Hey, everybody! In today’s Q and A, I’m going to go over veggie chips and potato chips… Which ones are healthier, what’s the difference. I’m going to kind of talk about vegetables, and organic things as we go.

So this came up, it was a question Crystal was asking, her children wanted to know “Are vegetable or veggie trips healthy?”. So I’m just going to get into that. Really the definition is going to be, what do you determine to be healthy? What your goals are.

But just by comparison, potato chips and vegetable chips or veggie straws, they’re essentially the same thing. Calorie wise, macronutrients are slightly, maybe slightly different. There might be a little bit more fat in one and carbohydrates in the other, but they’re essentially all around about 130 calories to 150 calories per serving. There’s not really even a difference between those veggie straws and cheetos.

So they’re not really healthier than the standard. Even though they pose that you’ll see things like less sodium or less fat, and obviously their pose is supposed to be a vegetable. So you would assume that they would be healthier. They in fact are not, they’re about the same. So don’t beat yourself up. If you’ve ran into that trap, I have to, same thing goes with, really like fried vegetables, things like that. You think that you’re being healthier, but really you have to read and compare labels is going to be the best strategy whenever you’re getting something like that. So I really encourage you guys to look at the back of the labels, whether it says it’s organic, natural things like that, and you’ll see all of those and it can be very, very misleading or obviously doing that on purpose. You want to check the serving sizes. So when I was just rattling off, you know, the one 150 to 130 calories, I was comparing one ounce of vegetable chips and straws to one ounce of potato chips and straws. So you want to make sure serving sizes match up to that’s another big one.

I will have a special guest in this group in a couple of weeks here coming up shortly, to kind of talk about what to look at. Um, he’s going to talk more about the meat side of things, with organic meats and things like that versus all natural, what to really look for in the labels, but, in terms of the chips. Yeah, not that much of a difference between vegetable chips and potato chips.

All right. That’s all for today. If you found value in this video, give me a thumbs up. If you’d love to give it a heart, I hope everybody has a fantastic rest of their day as always stay strong.” 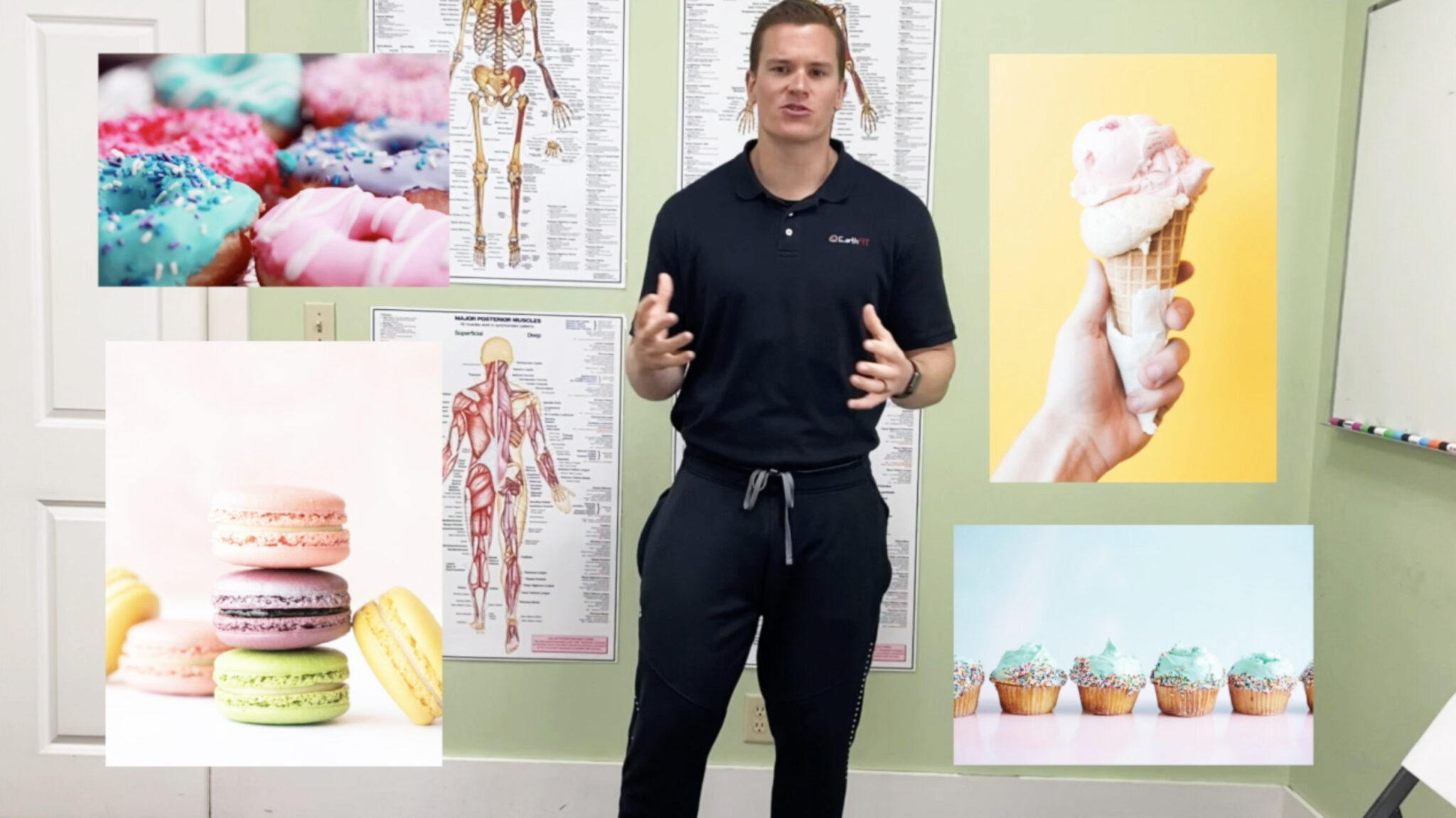 Row: How To Do It Correctly