“Alright. So the first topic is remove. So this is the simplest. All you have to do is remove things that lower immunity, like for example, sugar, sugar lowers your immunity for hours sometimes days afterwards. So if you’re taking in processed sugar, your immune system is going to go down, so get rid of the sugar. Alcohol, alcohol is a toxin. When you metabolize it, it creates a toxin. It doesn’t get metabolized like other foods. It lowers your immunity. The first line of defense is going to be, removing the alcohol from the body. So no sugar, no alcohol. That’s the first thing. Then you can start to move on processed foods, things with additives, right? All these things are going to cause the immune system to have a response and not in a way that is good, meaning fighting off infection. It’s going to lower the immune system. 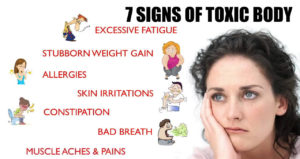 And so anytime we lower the immune system, we’re opening ourselves to infection. There’s about 1200 toxins that are put in our toothpaste, our shampoos that are banned in, for example, Europe, okay. These toxins are constantly being put on our skin, makeup, all that stuff. If you can remove as much of this stuff as possible, this is a much more in depth, longer thing, but you can start by researching, just look at the labels and then look at the labels. If you can’t read them, or they’re very hard to pronounce most likely they’re toxic chemicals. That’s a simple way of looking at it. So using as much natural products, removing the toxins that you’re exposed to daily, and we can start off with sugar and alcohol, right? Those two things right away. If you wanted to go more into the advanced method, start removing the processed foods, the junk foods and the chemicals that are in products that you’re putting on your body.

If you can’t put it in your mouth, putting it on your body is the same exact thing. Just think of all of your pores as this might be disgusting for some people, but there’s a guy I heard say this, that all your pores are like little butt holes and mouths. All right. So they’re excreting toxins and they’re taking toxins in. So that’s one of the benefits of exercising, which we’ll get into is that you’re sweating toxins out. So think of the body, the cleaner, it is the less mucus, the less acid is in the body, the more healthy you are and the better your immune system is. So that’s one step is remove. So remove the toxins, remove the sugar and alcohol specifically.” 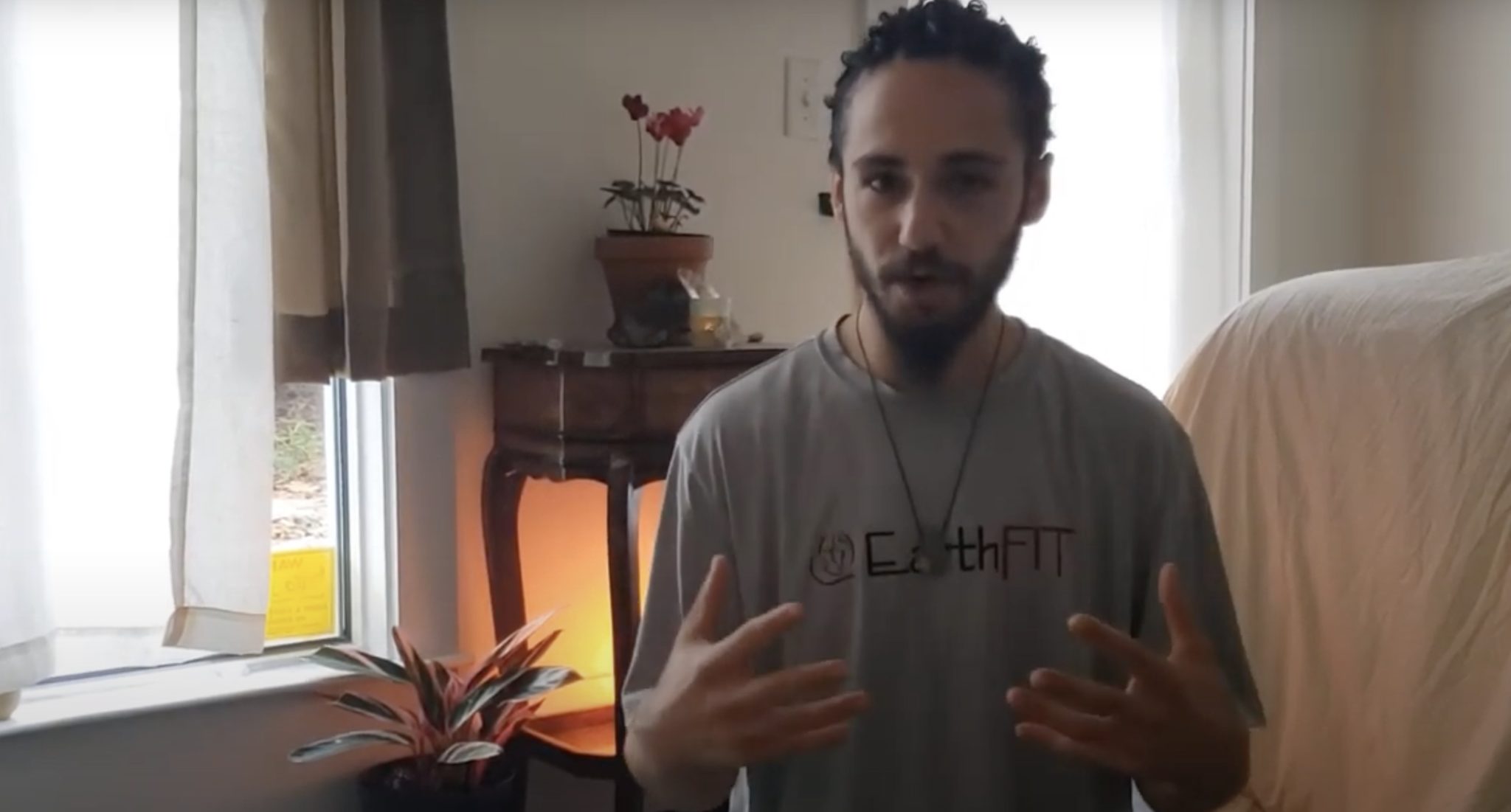 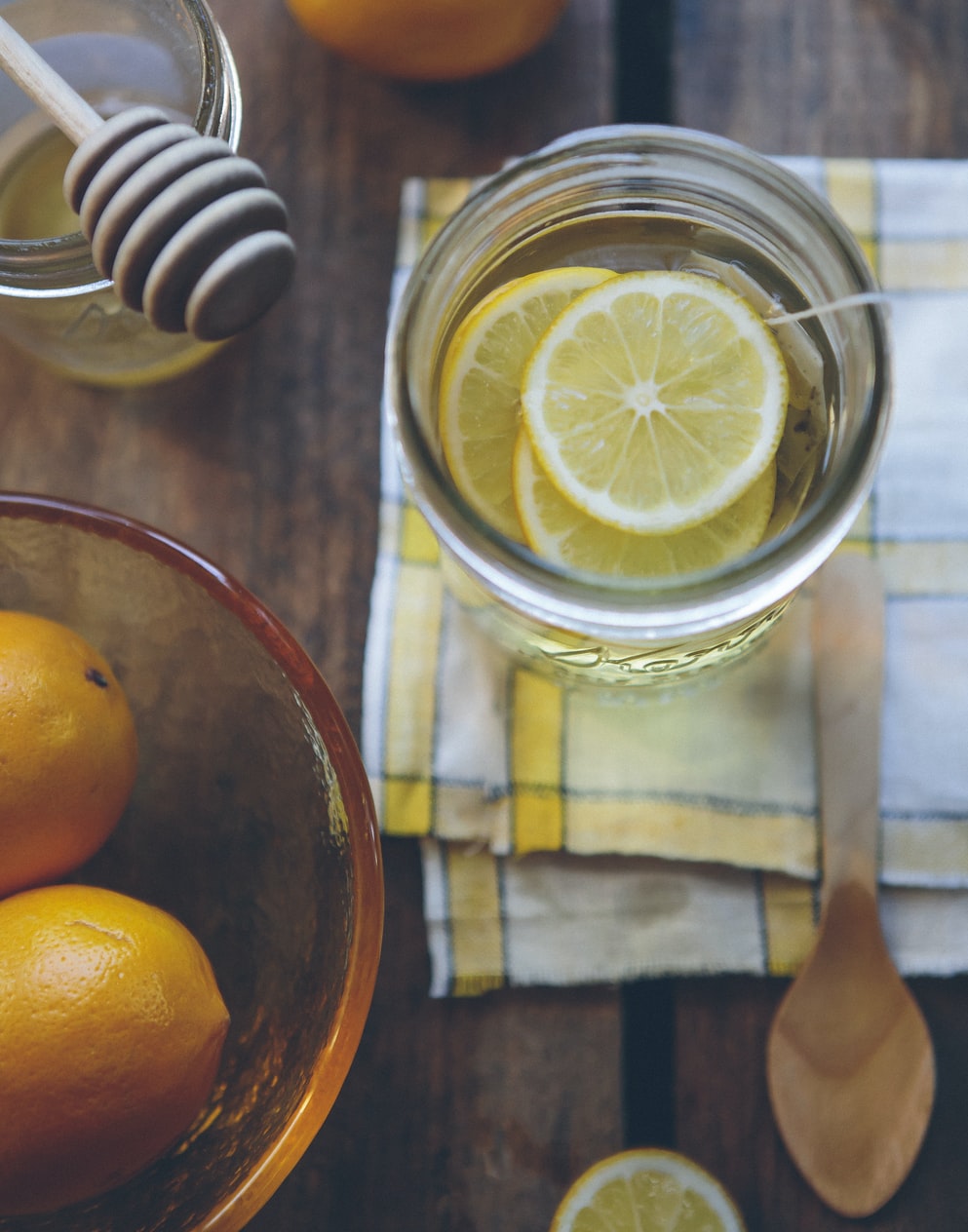