Vitamin D-3: Why You Need It

“Hey, what’s going on? So we have vitamin D-3. Now, most people don’t realize that the vitamin D is one of the most essential properties. It’s not actually a vitamin. It’s actually a precursor to a hormone, right? So, it’s extremely powerful for everything in the immune system. Like it is so powerful. It’s hard to even go into the details because it can be endless, right? This stuff helps kill off viruses. It boosts your immune system. It helps with cancer. This has been proven in studies, right? Colon cancer, et Cetera. We need vitamin D to live, right? If we’re not getting it, then we’re going to have a hard time, we’re going to have low immune system, we’re going to feel unenergetic, we’re not going to feel good. And so what’s the best source of vitamin D?

The Sun… and it always will be, but most people are deficient in Vitamin D. And a lot of times people aren’t spending out as much time as they should out in the sun. And so a vitamin D supplement is very powerful.

So we have vitamin D-3 here. It’s a high potency 2000 IU and that’s typically, some people need more than that daily. So it helped maintain strong bones. A lot of people think calcium is what you need for osteoporosis. It’s actually vitamin D and magnesium and those two will help build your bones along with other minerals. But those are the, the big factors, right? So, this helps certain hormones be produced that help with the overall body and especially the bones. So vitamin D three is very powerful. Um, there were a couple of things that I wanted to go over here from you. It’s fat soluble and stored in the liver and fatty tissue. So that’s why you see like cod liver oil is high in vitamin D. A lot of people had been told that milk is one of the best sources.

That’s like brainwashing that we’ve heard, right? Milk is the best source, Sun is. And then there’s a bunch of other foods that are very good. There’s a difference. This is D-3, there’s D-1one D-2 et cetera. And deficiency symptoms show up usually in people who start to turn like, you know, don’t have the tan color, but you’ll start to feel, um, low feelings, your mood can change. That’s why people have sunlight therapy, right? So depression, again, sicknesses, reoccurring viruses, et Cetera, are linked to vitamin D. Um, so if you’re not getting sun, if you’re using a lot of sunscreen, especially the kind that are chemical, that’s not good. According to research with Vitamin D, deficiency, symptoms can be linked to the following health problems, osteoporosis, heart disease, high blood pressure, cancer, autoimmune diseases. I forgot to mention that. Depression, insomnia, arthritis, diabetes, asthma, multiple sclerosis, psoriasis, fibromyalgia, autism. Right? So it goes on and on and on and on. Um, so vitamin D three is recommended pretty much for everybody to take it daily, right? It’s recommended you go out on a Sun daily, some people can’t, so they get it through vitamin D.”

Ian Hart is a Body-Mind Transformation expert, the creator of EarthFIT Training Systems, co-creator of BACK PAIN RELIEF4LIFE, author of HEALING HACKS, and founder of BEAUFORTPERSONALTRAINING.COM and MYBACKPAINCOACH.COM. Ian and his team help people get into optimal shape in the safest, fastest and most effective way possible, using cutting edge science. 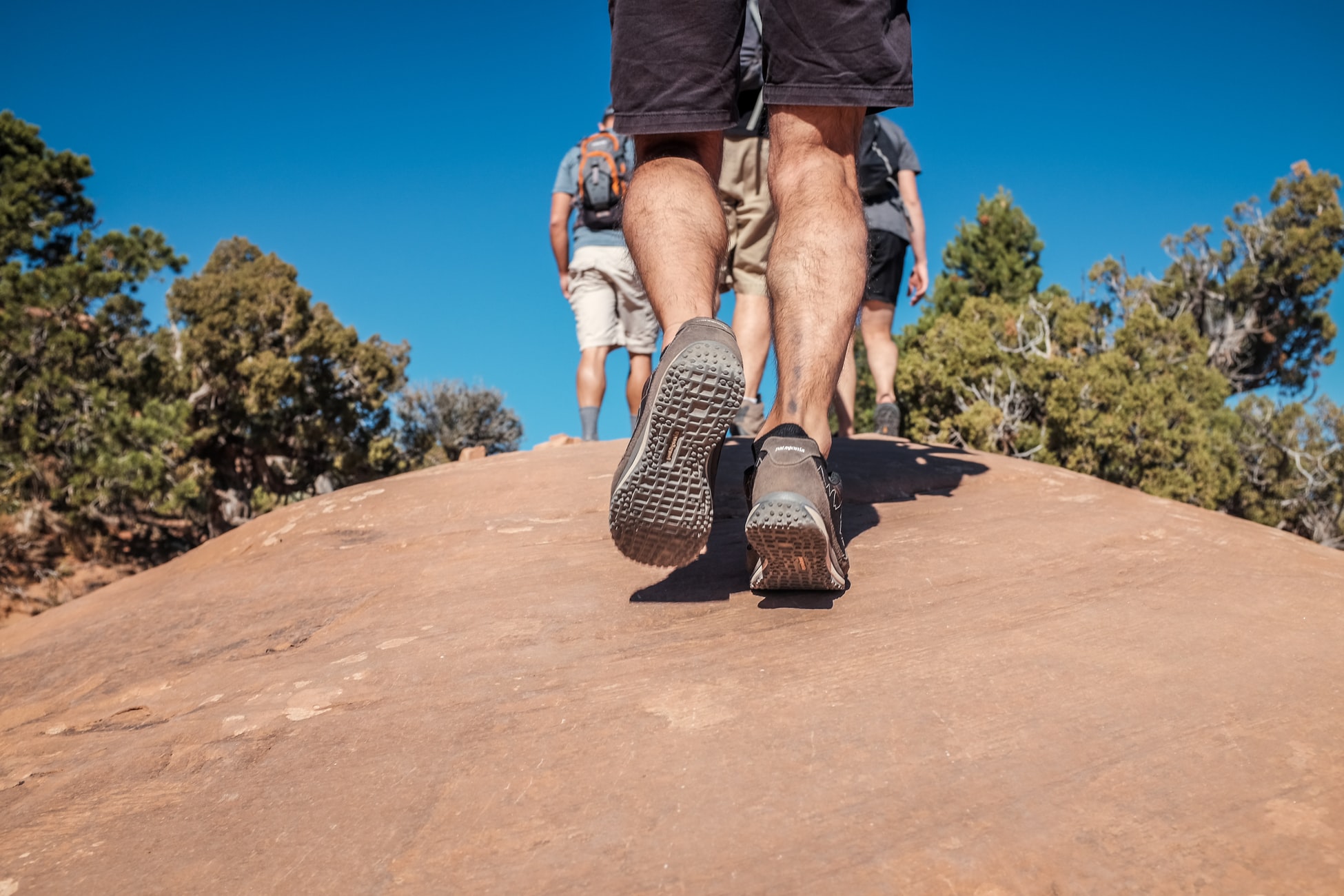