Eggs vs Egg Whites: Which Is Healthier? 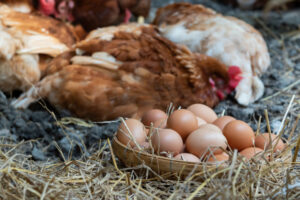 So the answer to Deb’s question, separating egg whites yourself is typically going to be the healthier option because you know where that’s coming from, but it’s only going to be a healthier option if you’re getting eggs from an organic source where you know that it’s coming from. A lot of times, if you’re getting eggs from a corporate farm, you’re just getting standard, regular eggs. So you go to the grocery store and get, those are mass produce. 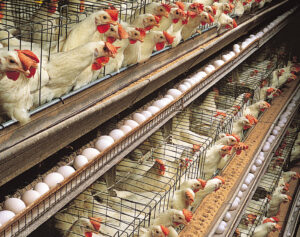 Those aren’t the healthiest things for you because there’s lots, those chickens are stacked on top of each other, just producing eggs. It’s all they’re bred for, lots of stress will go from that chicken into that egg and then you consume it. It goes into your body, not the healthiest thing for you. 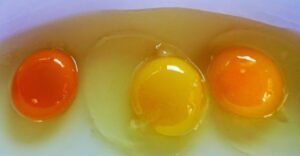 By comparison, an organic free range egg… If you know a farmer, I strongly recommend either trying to seek out a local farmer to you or going to a farmer’s market, picking up those eggs. You’ll notice the first thing you’ll notice when you crack that open, is the yolk is a completely different color, it’s almost orange-ish. So to kind of answer your question Deb is.. You’re going to want to separate them yourself if you know where the eggs are coming from. 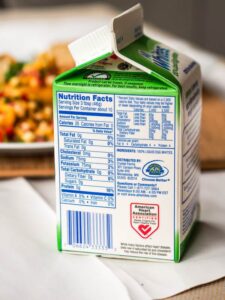 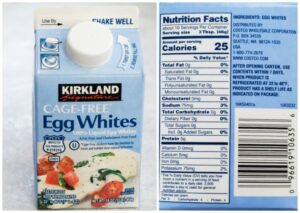 Now if you’re picking it up from the store, the egg whites from the carton, from the store, you’re going to want to look for one thing in particular, you’re gonna want to flip it over on the back, it is the only ingredient – egg whites, then it’s good to go. Again, it’s not the most preferable thing. You would want to get it from an organic egg, but if you did get it from the carton, make sure the only ingredients, it says egg whites. A lot of times they will put artificial gums and sweeteners in those and you don’t want that added on top.

Now I want to talk about the kind of eggs versus egg whites. What the difference is, what to look for for both. So people always ask like what’s healthier, should I eat the yolk? Should I not eat yolk? Here’s the deal.

The yolk is extremely healthy for you. Again, if you’re getting it from an organic source that has things like choline, vitamin D, it does have a little bit of cholesterol, but actually after you work out that cholesterol will produce muscle building benefits. So if you are on a lower fat diet, you need fat in your diet. You’re not overly concerned about your caloric intake you haven’t managed. I would always say, go with a whole egg.

Now, if you’re looking for fat loss, you’re trying to cut down. You’re going for some leaner, really lean look, you’re pushing hard on that then I would say, go with egg whites because egg whites are about half the calories of an egg, and it’s going to be pure protein. So it really depends on kind of where you’re at. Maybe you have a lot of fat that day, then the better options, probably going with an egg white. If you haven’t had any fat or you need fat in your diet, then a whole egg is going to be the appropriate source for that day.

So I hope this clarifies things and gives you guys some clarity on when to have eggs versus egg whites. Also kind of what to look for. Again, I cannot stress it enough, go for an organic source of eggs. That’s one food in particular that is mass produced, that can be very unhealthy if you’re getting it from a mass production. So that is all for today. Hope you found value in this video. If you did give me a thumbs up. If you loved it, give me a heart. That is all. Please stay strong.” 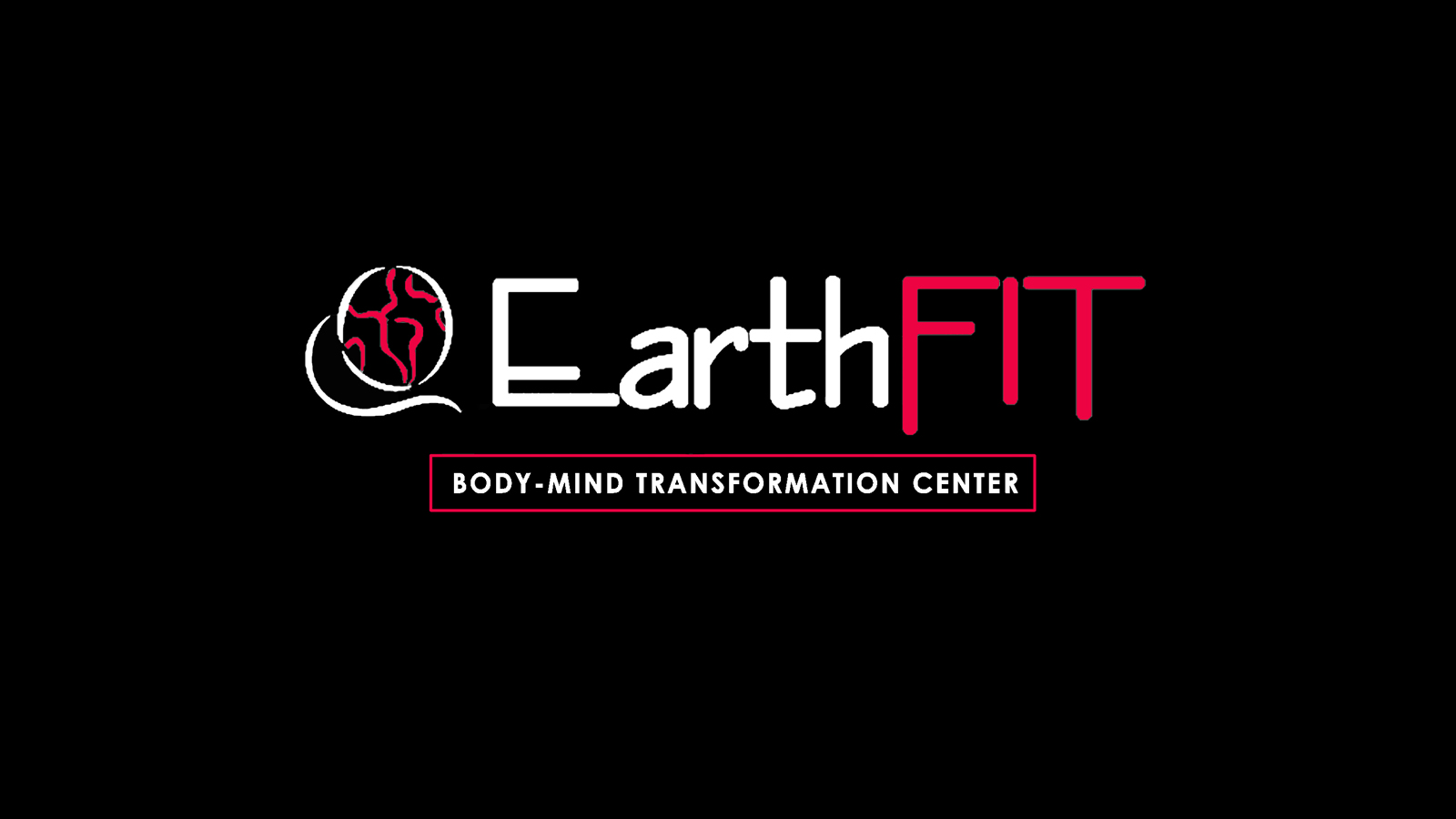 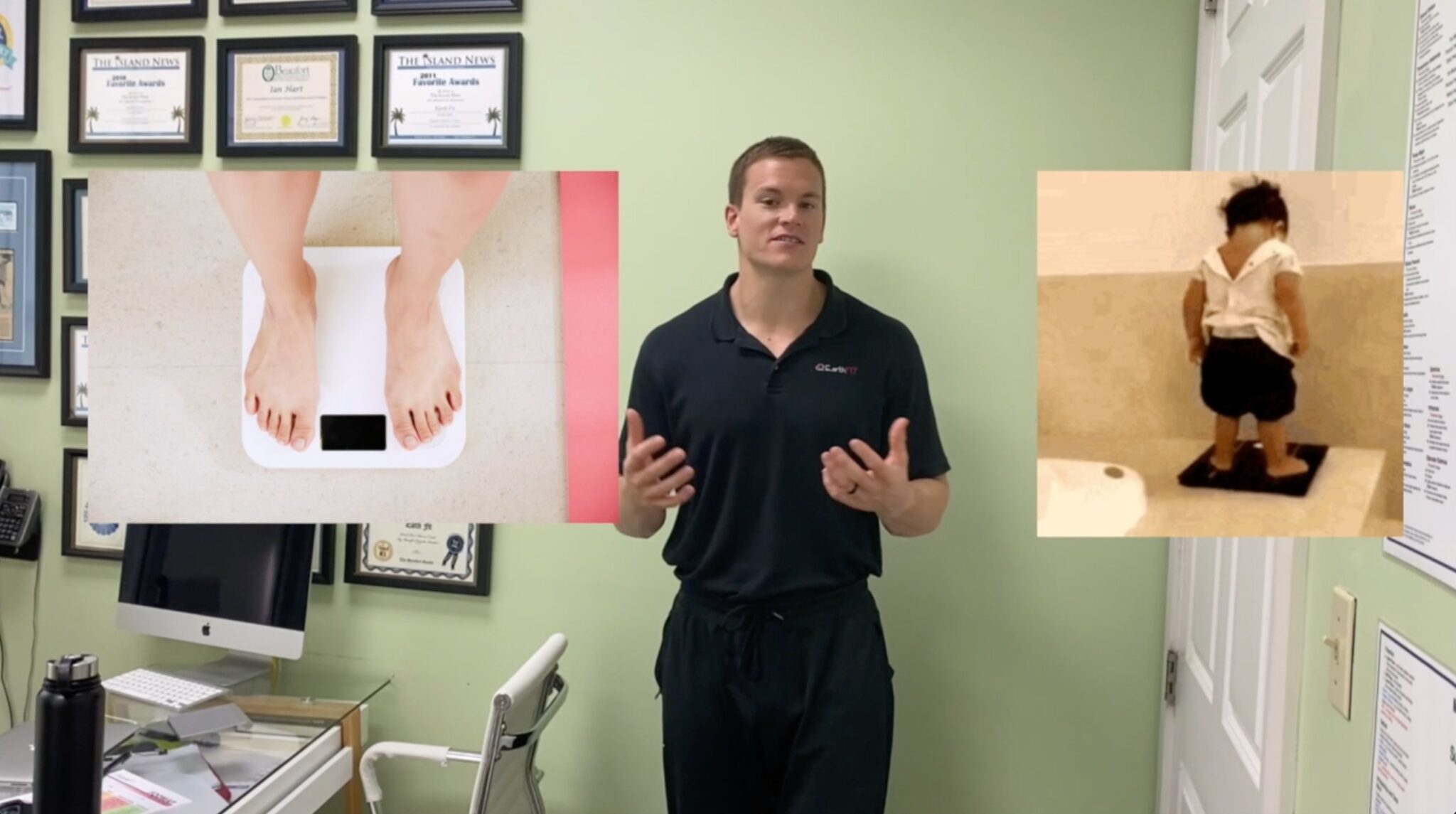 Things To Focus On Other Than The Scale